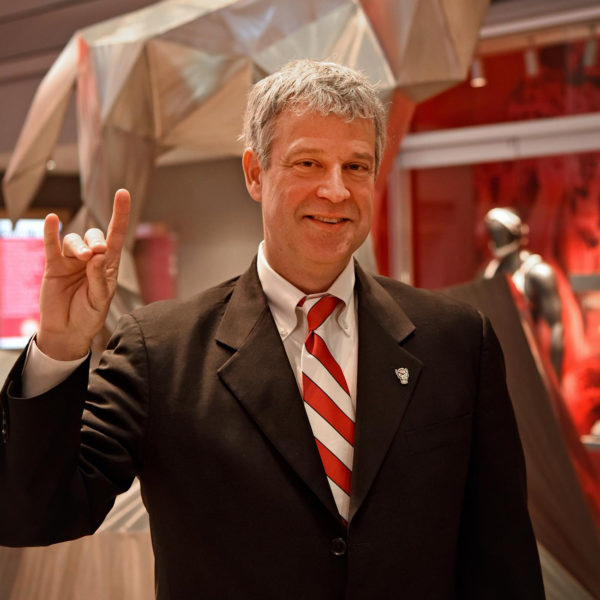 Throughout his career, Corrigan has placed a consistent emphasis on student-athlete wellness, prioritizing mental health and social-media training. He was named a 2017 Athletic Director of the Year by the National Association of Collegiate Directors of Athletics. At NC State, Corrigan leads a program that includes 23 teams, annual revenue of about $86 million and more than 200 full-time employees.

Corrigan received his bachelor’s degree in economics from the University of Notre Dame and earned a master’s degree in education from Virginia Commonwealth University. He and his wife, Kristen, have three children: Finley, Tre and Brian.