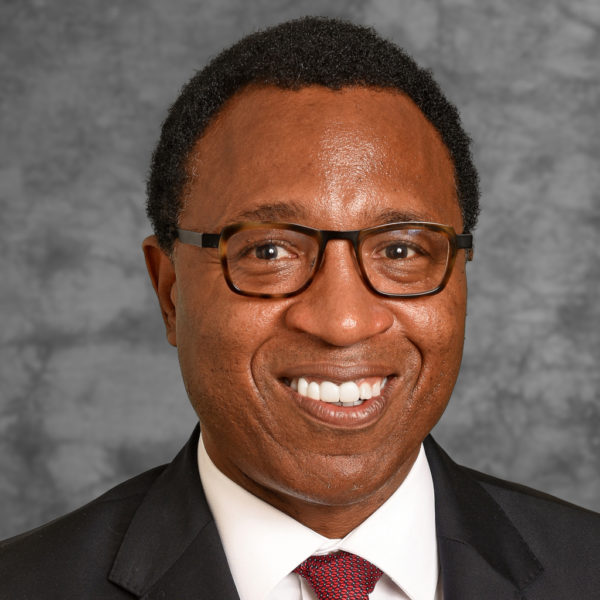 Kevin Howell serves as NC State University’s vice chancellor for external affairs, partnerships and economic development. In this position Kevin leads efforts to support NC State’s critical role as an economic driver across the state through its innovative partnerships with industry and government. Kevin most recently led the UNC System’s Division of External Affairs, serving as a senior advisor to the UNC System president on issues affecting the 17 institutions, and overseeing state and federal relations, economic and community engagement, military affairs and advancement.

Kevin served as assistant to the chancellor for external affairs at NC State from 2006 to 2016, providing counsel on major state policy development issues impacting NC State’s long-term vision and strategy, and managing the university’s legislative relations. Earlier in his career, Kevin was the director for governmental affairs at the North Carolina Bar Association, and he served as a legislative liaison for two former governors. Kevin was student body president at NC State, where he earned his bachelor’s degree in political science. He earned his J.D. from UNC-Chapel Hill.

Kevin also currently serves on the myFutureNC Board, the North Carolina Symphony Society Board, the UNC Law Foundation Board and the UNC REX Healthcare Board, and as chair of the Raleigh Chamber of Commerce Board of Directors.